If you are wondering how to uninstall Avast on Mac, then this article will guide you to do it. The computer generally requires an anti-virus for its protection against harmful viruses like Trojan, etc. Avast is a free antivirus macOS antivirus application that offers on-demand scanning from malicious attacks including viruses and malware.

But some users report that Avast Antivirus has a slow-scanning process which makes the Mac slower. Uninstalling Avast is a bit confusing, so I am here to show you "How to uninstall Avast on Mac?" But sometimes, the antivirus can be real trouble because it does not properly clean up the viruses, and some residue is left behind, which becomes dangerous for future purposes. Avast antivirus is known to be a little complicated than the rest of the antivirus.

It sometimes continuously pops up messages of 'virus detected' even after the virus is removed. This becomes a real problem for users. So, how to uninstall the Avast antivirus? If the user uses a desktop-based on Mackintosh software, then a few steps can be followed by which the antivirus can be uninstalled easily.

Why uninstall Avast from Mac?

Avast is an active antivirus software that is used to detect a threat from viruses, worms, etc. It is free of cost to download and works for most of the viruses. It is used by many internet surfers to protect their computers from virus threats.

However, the experienced people and the Apple Company's top programmers realized that it is not reasonable for an antivirus to scrip with their security. As a result, they ask for more commercial antivirus and work better in different fields and several key areas.

How to uninstall avast on Mac manually?

The advantage of using Mac is that it has a specialized function to remove the applications working. It provides the power to manually uninstall a program. It can be useful to uninstall the antivirus. Here are the steps:

The first step requires stopping the antivirus from running in the background. To do it, the following steps are required:

The second step consists of the removal of the antivirus. The following steps should be followed: This should delete most of the files and folders associated with Avast antivirus. But this will leave some folders which will take up space in the system. To completely delete all the folders, the uninstaller should be used.

How to uninstall Avast on Mac using Its uninstaller?

Avast is a software that is used to identify the threat and remove it from the computer. Now uninstalling it manually produces some leftovers which take up unwanted space in the system. So to properly delete those files, Avast installer, which is downloaded from the internet, contains its own uninstaller.

Steps to uninstall Avast using its uninstaller provided by the Avast package are:

How to uninstall Avast On Mac using iMyMac cleaner?

The third-party software that is being mentioned here is iMyMac cleaner. It is available on the internet. The iMyMac Cleaner is a powerful software that thoroughly cleans the software and the files associated with it. By this process, a large amount of space would be freed up and used for other purposes. Pro Tip: Avast has its processes running in the background. So, when you are uninstalling the software - CleanMyMac X may notify you to quit the Avast application first. Head to the Activity Monitor and then terminate all the Avast processes. You can now easily remove the app from your Mac.

Now, you are successfully  done with uninstalling Avast on your Mac. There are still some remaining files of Avast left on your Mac. To remove all those remaining files, check the Leftovers tab situated in the Uninstaller module. Select all the leftover files and click on the Clean button to erase all the unwanted data from your Mac. And you are done. I hope you find this article useful and interesting

I am Scarlett, who is contributing to the tech posts on this website. The one who probably spends the entire time testing the latest accessories and reviewing the best products in this blog. From these blog posts, you can find the ultimate products. If you are ahead to buy some exclusive accessories, then give a read to the blogs to find the right product at a reasonable price. 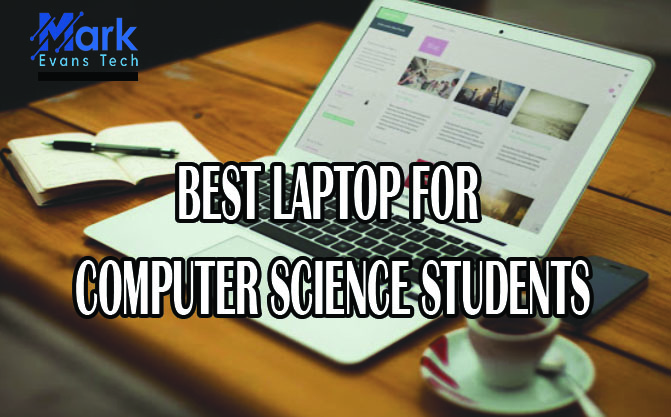 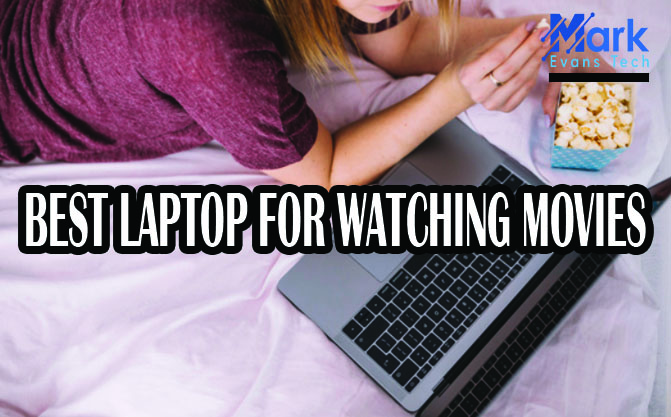 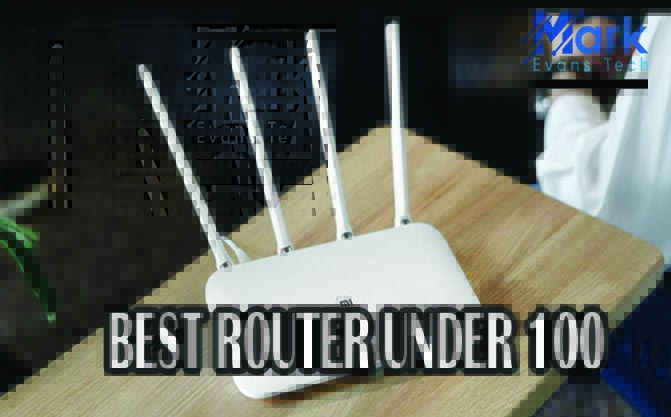