When using a monitor and a laptop or PC, you have to consider few things beyond just performance and ergonomics, and that is display resolution or quality of the screen. While most monitors perform hassle-free under every circumstance, there could be some issues with the display you might face if your monitor lacks the necessary ambient light.

Backlight bleed and IPS are the most common issues relating to the screen display. These terminologies are often mistaken for their similarity, but in reality, they are quite different. Let's see how.

What is Backlight Bleed?

Blacklight bleeding is a common phenomenon observed in most modern monitors consisting of a panel. Panels are responsible for the lighting and pixels you see on the screen. Backlight bleed occurs when light leaks from the edges of the screen. This is the light that's supposed to reflect through the screen but instead, it shines along the edges, resulting in uneven lights on the screen. Can You Stop the Backlight Bleeding?

A backlight bleed fix is pointless if you have a cheaper monitor because, for the time being, you'll be able to fix it, but the problem will strike again in a few months or years. The best thing you can do if your monitor is still under warranty is to get it replaced with a new one. If not, there are some in-house adjustments you can make to reduce blacklight screen bleeding;

The panel at the back of the monitor is sometimes screwed too tightly, resulting in the display being warped, bringing uneven light on your screen. This problem can be avoided by loosening the screws a little. You have to be extremely gentle while doing this process.

In some cheaper LCD monitors, the display screen might not be placed or positioned properly inside the frame, resulting in an extra-light leaking from the edges of the screen. When you unscrew the bolts, also adjust the frame and take a few trials in dark rooms to see from which edge exactly the maximum light bleed is reflecting.

Sometimes the cause of monitor backlight bleed could be dust and grease. So, whenever you see the bleeding around the edges of your screen, clean it immediately, but again you have to be gentle. You can use a microfiber cloth and rub the areas of bleed in a circular motion using very little pressure.

If none of the options works for you, the best thing is to reduce the brightness. It's not the ideal solution to avoid monitor light bleed in case of HDR-compatible displays, but it significantly reduces the effect of light bleed.

What is IPS Glow?

As the name indicates, IPS glow relates to monitors having IPS panels. IPS light bleed is a kind of glow seen in the corners of the screen when you look at a certain angle while sitting in a dark room. The IPS glowing is more prominent in dark rooms while watching dark content under a high brightness level. This is the major drawback in most IPS monitors and can be reduced by adding ambient light to the room instead of increasing the display's brightness level.

Note that IPS glow is a technology that comes along in modern monitors and can never be completed changed or eliminated. IPS glow largely depends on the viewing angle, frame position, distance, and ambient light. Brighter the room, the lesser, the IPS glow and vise-versa. Can You Stop IPS Glow?

IPS backlight bleed is a common problem in many cheap as well as high-end IPS monitors. As said already, you cannot completely prevent IPS glow; however you can reduce the glowing to a significant level;

By doing this you will drastically see the difference in the IPS glow. With this method, you will also better perceive the black stabilization and contrast ratio during high-end gaming.

Monitor adjustments are important when you own an IPS monitor and stream in darker surroundings. You can loosen up the back screws and adjust the height and tilt of the display frame. You can run a few trials by playing a test video in a darker room and tilt the frame accordingly.

Some people take this method as a myth, but some people rely on this option to reduce IPS glow. You have to take a microfiber cloth and massage the panel or area of glow for about 10 to 20 mins straight. Remember to be gentle while rubbing as too much pressure will lead to cracks or breakage of the panel.

Both backlights bleed vs IPS glow are exceptionally the same; it becomes harder to know the difference. The major difference between these two bleedings is that LCD bleed occurs at the edges of the screen, whereas IPS glow occurs only at the corners of the screen. Knowing this difference is enough to understand both phenomena for the general public.

Although IPS glow vs Backlight bleed are different, they are confused for their similar effect on the display when viewed in a darker room. This compilation and differentiation between IPS bleed, and LCD screen bleed is brought to you for ease.

Hey, I am Stefan, greeting my post. My passion is to provide the most up-to-date and complete info on tech products and other accessories in my articles. So, those who are spending more time researching the best product can reduce their searching time. Just give a read to my blog and save your time. 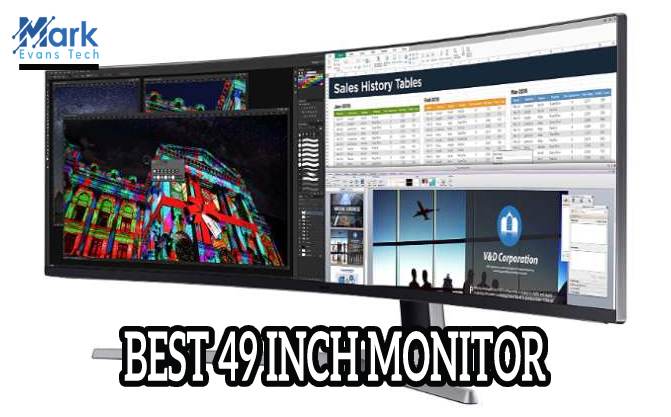 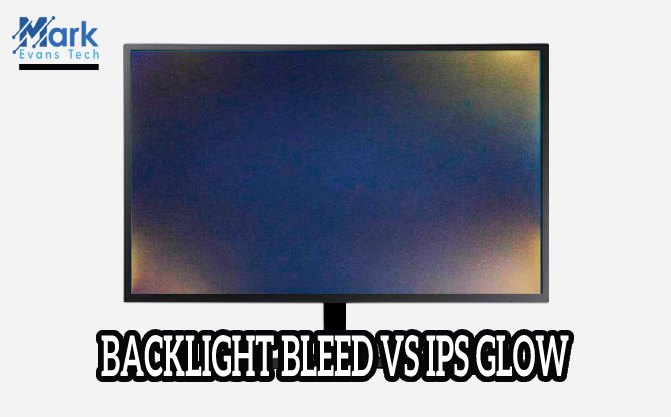 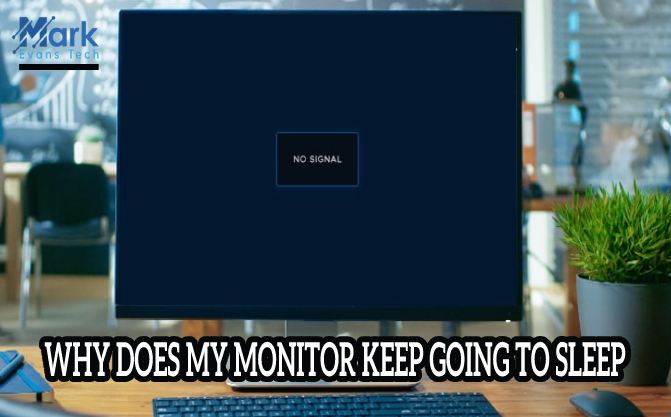 Why Does My Monitor Keep Going To Sleep